7.30pm in Stockton Central Library TS18 1TU. Please remember to bring your membership card or a completed application form to join. Guests are welcome for £4 each on the door. 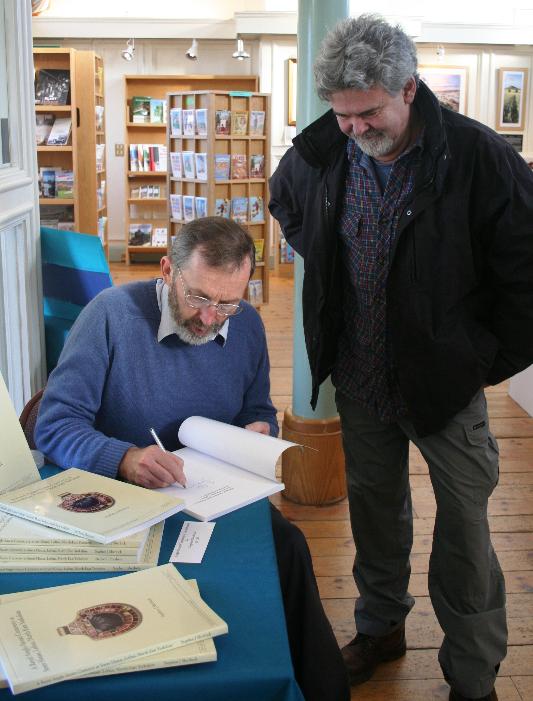 Anglo-Saxon remains were initially found in a field beside Mill Lane, Norton in 1982 and the site was excavated in 1984-5. This proved to be the largest sixth-century cemetery to have been excavated in North East England and is frequently discussed as the northern example of Saxon cemeteries in England. Over the intervening period, the dates of some Anglo-Saxon objects have been reviewed and so one theme Steve will address in his lecture will be the date of the Norton cemetery.

Since 1984 other cemeteries have been excavated in the Tees Valley, for example at Ingleby Barwick in 2003. Furthermore, stray finds have been reported to the Portable Antiquities Scheme. The second theme will be to update the known burial record for Anglo-Saxon cemeteries in the Tees Valley. This will incorporate the latest discoveries to include new finds and burials found in the area in 2013. 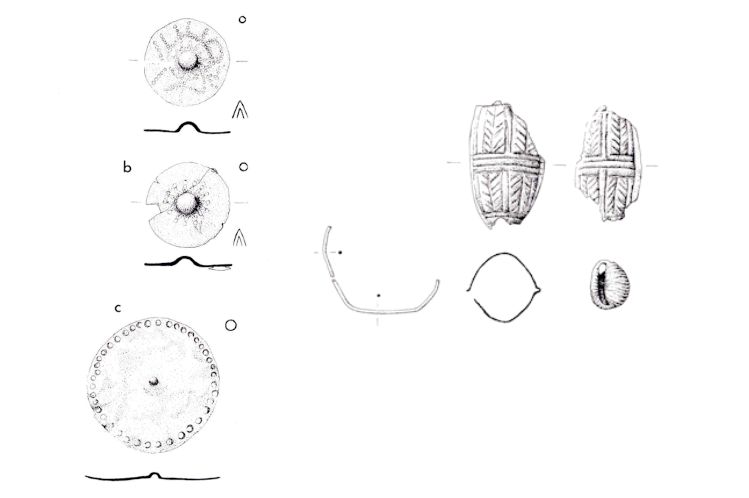 The last theme for the talk will be the placement of objects within the grave. Anglo-Saxon burials have always interested people because of the range of attractive objects found in the grave. Traditionally these “grave goods” were seen as the personal possessions of the deceased. A more recent view considers some objects to be items placed by mourners at the grave side. Steve will also look at the role of heirlooms and antiques, possibly passed down from one generation to the next, that are for a short period of time in the seventh century, placed within graves.