John Brown, an Independent Researcher and Field Archaeologist, will give the fourth in a series of talks on The Roman Roads of North Yorkshire at Thornton le Street Village Hall between Thirsk and Northallerton on Saturday 13 December 2014 at 2.00 pm. Admission will be £2 at the door. This programme is designed to both report on recent activity and to encourage future research within a professional framework.

John is Manager of the Mid-Tees Research Project which was founded with the purpose of locating and investigating Roman and early medieval archaeology in the Tees Valley. The present focus is a multi-period site covering an area of approximately 1 square km at Sockburn on the River Tees, which is the postulated Tees crossing of Cades Road (Margary 80a), and has been known as a crossing point of the Tees from early times. 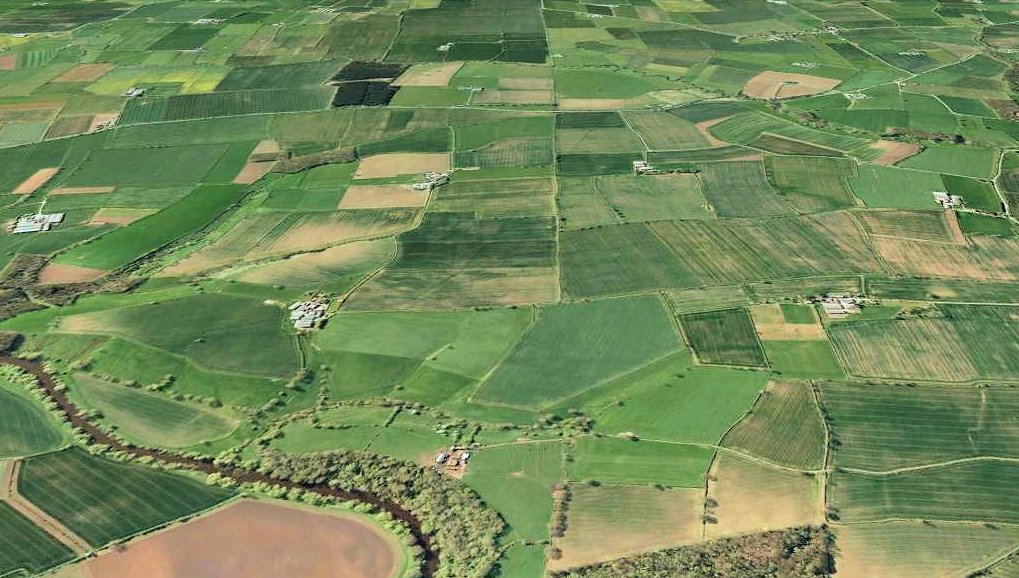 Cade’s Road is named after John Cade of Durham, an 18th-century antiquarian who in 1785 proposed its existence and possible course from the Humber Estuary northwards to the River Tyne, a distance of about 100 miles (160 km). Although evidence exists for such a road on some parts of the proposed route, particularly through North Yorkshire, there is still some doubt regarding its exact course and where it crossed the Tees. The road’s Roman name is unknown, although Cade referred to it as a continuation of Rycknild Street.

The road began at Brough-on-Humber where there was a ferry, a Roman fort and civilian settlement (Petuaria) alongside a major Celtic settlement. It is suggested that it ran northwards through Thorpe le Street and Market Weighton, before gradually turning westwards (possibly following the line of another Roman road) until it reached York (Eboracum). From York it continued northwards to Thornton-le-Street and on to cross the River Tees. It is then assumed to pass through Sadberge and east of Durham City on its way to the Tyne.

An alternative crossing has been suggested between Middleton St George and Middleton One Row, where it is suggested that ‘Pounteys Lane’ is named after a Roman bridge (Bridge of Tees). Indeed bridge remains, and Roman artefacts, have been found there in recent times. This accords with the generally accepted course of the road through North Yorkshire which requires a crossing at this point. John will illustrate his work at Sockburn and his claim that the current evidence shows this crossing to be the more likely.