27th September | Street House Before the Saxons  | Dr. Steven Sherlock 7.30pm at Stockton Central Library TS18 1TU. Guests are welcome for £4 each on the door.

Unfortunately, due to research commitments Debora Moretti has had to cancel her September lecture.  We are delighted, however, that Stephen Sherlock has agreed to provide a talk on the amazing archaeology that has been revealed at Street House extending from earliest times up to the creation of Anglo-Saxon cemetery. 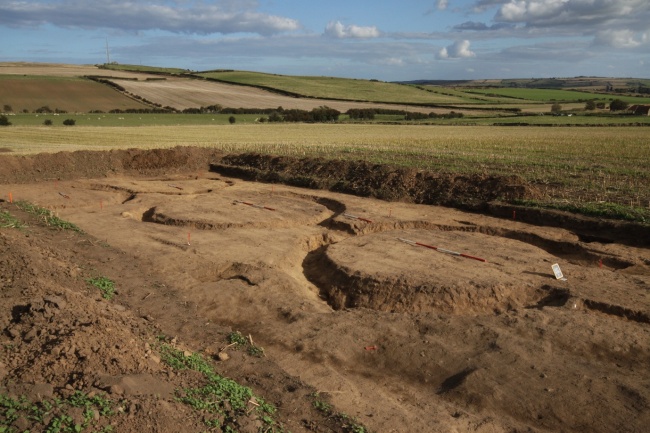 Excavations at Street House, near Loftus, since 1980 have revealed a wealth of evidence for different sites for most periods in British Archaeology. The sites range from Neolithic burial sites, Bronze Age burials, ritual or ceremonial sites and settlements, Iron Age farmstead, village and industry, a Romano-British farmstead, settlement and evidence for jet, salt and pottery manufacturing. 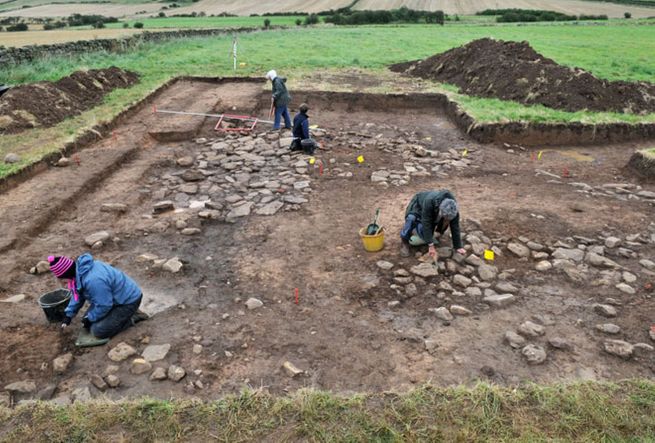 All of this was before the creation of a Royal Anglo-Saxon cemetery of national significance at the site. However, excavations in the last two years have revealed another site, not mentioned so far, that  is also of regional or perhaps national significance. This additional site will be presented in this lecture for the first time.

TAS member Steve Sherlock  has been a professional archaeologist for 36 years and has spent much of that time working in North East England. Much of his research has been focused on East Cleveland where he has undertaken a number of major excavations particularly on Iron Age and Anglo-Saxon sites. Commercially he has also excavated and published on later sites including medieval settlements at Castleton and Long Marston. He has been the archaeological clerk of works, working on the A1 road improvements in North Yorkshire, as well as other projects in the area. His work is published in regional journals and conference proceedings and in 2012 he published two Tees Archaeology monographs.

The Street House Farm story is on display at Kirkleatham Museum. The display includes some of the rarest Anglo-Saxon finds ever discovered, shedding light on the extraordinary life of the Anglo-Saxon princess. The stunning collection found in Loftus, contains pendants and beads that have enabled a reconstructed Royal bed burial dating back to the 7th Century. Admission free and well worth a visit.